Automation Enhances Jobs, Does Not Replace Them “YET”

Home > My Blog > Automation Enhances Jobs, Does Not Replace Them “YET” 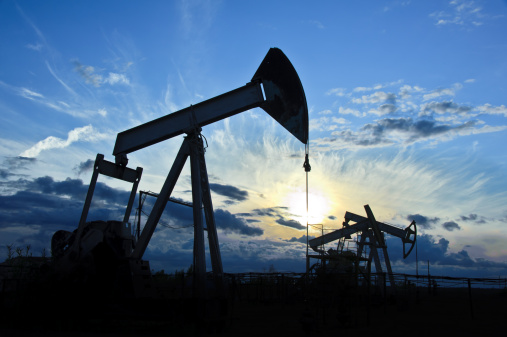 Automation Enhances Jobs, Does Not Replace Them “YET” 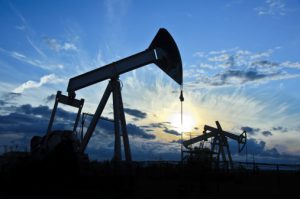 Cruise control for your car is handy but I don’t think you need to worry about cars driving you from point A-Z yet! The technology is gaining traction “PUNNY” but we are still a long ways off from replacing the man, women or beast “Teenager” managing process with automation and controls.

As an example we have been employing an automation savant by the name of Nathan Huber at Intricate Group for around two years and as great as the PLC (programmable logic controller) are, they still need the data entered and preferably by regular thinking persons who understand process. Preferably the data would be uploaded into a central repository similar that of Intricate Solutions Software.

We are not ready to send all service persons packing in the industrial world, no more than we want our cars to take us from A-Z (Yet).

That being said, waste and bloat in Oil and Gas also has a terrible precedent and although automation and instrumentation technology will address allot of the bloat, it won’t be a fully automated landscape for at least another 100 years.

Savings in service is really the only place where E&P can correct runaway OPEX so my suggestion: if you are either a service provider or the producer, get caught up to speed on the technology that is crawling down the highway in a Prius because that is the same automation technology that will eventually lead us to better savings and less waste.

Instrumentation is defined as the art and science of measurement and control of the process variables within a production or manufacturing area.The process variables used in industries are Level, Pressure, Temperature, Humidity, Flow, pH, Force, Speed etc. Control engineering or control systems engineering is the engineering discipline that applies control theory to design systems with desired behaviours. Control engineers are responsible for the research, design, development and control devices/systems, typically in manufacturing facilities and plants. The practice uses sensors to measure the output performance of the device being controlled and those measurements can be used to give feedback to the input actuators that can make corrections toward desired performance. When a device is designed to perform without the need of human inputs for correction it is called automatic control (such as cruise control for regulating a car’s speed). Multi-disciplinary in nature, control systems engineering activities focus on implementation of control systems mainly derived by mathematical modelling of systems of a diverse range.

If you are looking for someone who knows anything and everything about Instrumentation, automation, controls feel free to call Intricate group! We are very happy with their service and I have come to know the team over there very well!